Chickee has over 40 years of dance experience. She is currently owner and director of Chickee’s Dance Word in Worcester, Massacusetts, and is celebrating her 37th season of dance. Chickee is extremely involved in her community. She has choreographed for various high schools, church organizations, and theater companies. Chickee and her studio participate in different charity events, regional and national competitions, conventions, and local performances. Chickee has received multiple citations and the key to the city for her work in the community. She resides in Worcester, and is the proud mother of two children Ariana and Michael. 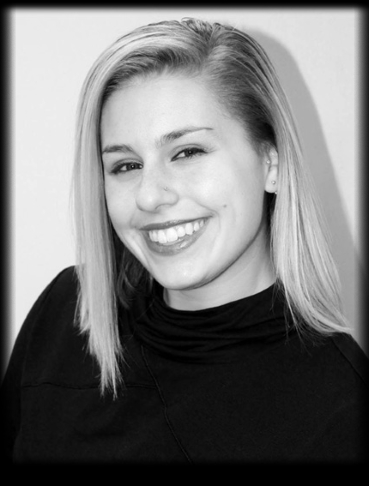 Ariana is a native of Worcester, where she began dancing at the age of 2. Ariana began her training at Chickee’s Dance world and simultaneously began training as a gymnast. After 13 years of training and 5 years of competing as a gymnast she began to strictly focus on her dancing. Ariana started student teaching at the age of 13 and won her first outstanding choreography award at the age of 15. Throughout her dance career, Ariana won many overall high score awards and scholarships, along with regional and national outstanding choreography awards. In 2014, Ariana had an award named after her at Starstruck Dance Challenge for positive messages in her choreography. She is a graduate from Stonehill College with a degree in dance technique and business administration and a minor in entrepreneurship. Ariana is Artistic Director of Chickee’s Dance World – her certifications include – Acrobatic Arts Module 1, AcroDance Pre – School, Alixa Flexiblity Module 1, and AcroDance Competition Adjudicator. She is also a  Varsity Coach for Saint Paul Diocesan Junior/Senior High School, Varsity Cheerleading Tumbling Coach, and an Adjudicator for Dance Competitions. Ariana loves dance, loves judging and sharing her passion with dancers wherever she goes! 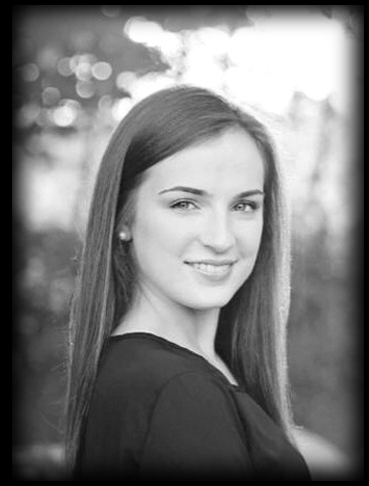 Claire began her dance training at Chickee’s Dance World at the age of five. While a student at CDW Claire trained in the styles of jazz, tap, ballet, pointe, contemporary, hip hop and improvisation. As a member of the competition team, Claire participated in regional and national competitions, conventions and workshops and took classes from top choreographers and dancers. Claire began assistant teaching at CDW at the age of 11 and became a Junior Instructor in 2014. As a student at Rhode Island College Claire enrolled in various dance courses along with joining the Rhode Island College Dance Company. Claire is a head instructor at CDW with a certification in YogaKids, the premiere kids yoga teacher training program for empowering children. Claire is recent graduate of Rhode Island College with a degree in psychology and continues to be an integral part in the CDW family. 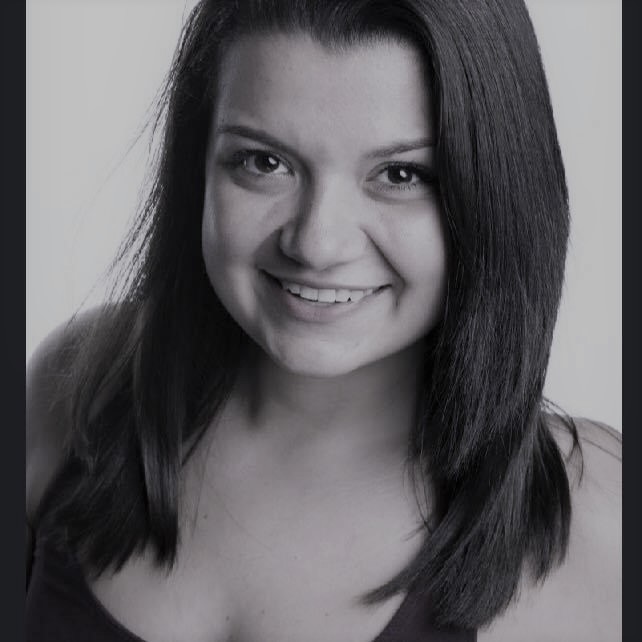 Stephanie Dery, born and raised in Massachusetts, started dancing when she was four years old, training in ballet and jazz until finding her passion within hip hop. During high school she was invited to join the senior hip hop competition team with Miss Tanya’s School of Dance, and competed throughout New England for two seasons where they were consistently top scorers. Stephanie enjoys sharing her love of dance and participated in her high school’s STEP program by interning as a student teacher, and has since substituted for the studio Director when needed. She has trained at the Jeannette Neill Dance Studio in Boston and has performed in their repertory show for several years.

Stephanie enjoys continuing her dance education by participating in conventions such as Monsters of Hip Hop. Stephanie is a graduate of Fitchburg State University with a major in Business Management and has choreographed and taught Street classes in the University’s Dance club. She has been invited to teach master classes and workshops at studios in Central Massachusetts and is excited to join the Chickee’s Dance World faculty! 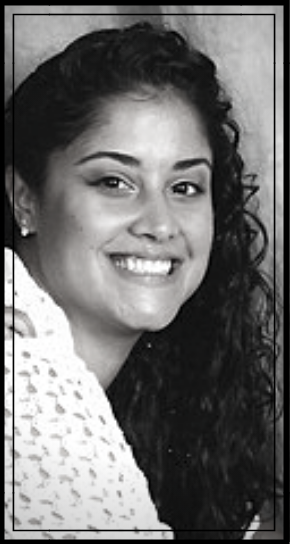 Cecilia began her dance training at age 3 at Chickee’s Dance World. She trained in styles of jazz, tap, ballet, pointe, lyrical, contemporary, and hip hop. As a member of the competition team, Cecilia participated in numerous regional and national competitions and workshops. She received many overalls, high scores, and judges award throughout her dance career. She performed in many local shows, musicals, charity events and danced with her school dance teams. Cecilia became an assistant teacher at the age of 11 at CDW and later became an instructor. She is a proud CDW dance mom of two daughters. Cecilia has always had a love and passion for dance and the studio has always been her second home. She is extremely excited to be rejoining the CDW faculty and to work with the kids again! 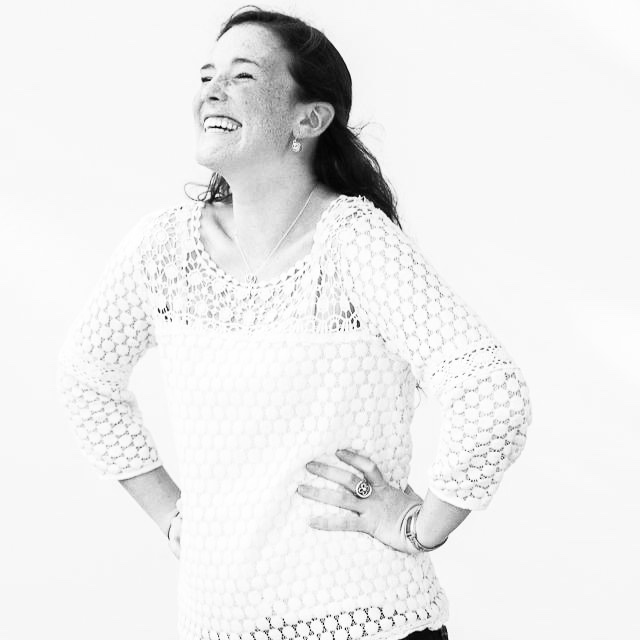 A native of Worcester, MA, Katelyn has been dancing for 15 years.  Katelyn received her early dance training from Jen Wickson, Joan Sheary, and Jen Faucher. Katelyn went on to study Modern Dance at Keene State College where she worked closely with Candice Salyers, William Seigh, Marcia Murdock, and guest choreographer Monica Bill Barnes.  During her time at Keene State, Katelyn attended the American College Dance Festival both at Boston University and Connecticut College as part of a small group representing the Keene State Dance Department. Katelyn’s choreography was presented in “Evening of Dance” in 2011 alongside the work of her Professors. Additionally, one of her solo works was presented in the Academic Excellence Conference after a yearlong research project combining Spanish Literature and Dance. She graduated from Keene State College in 2012 with a Bachelor of Arts in Dance and Spanish.  Katelyn then went on to work at Jacob’s Pillow Dance Festival before returning to Worcester to become a teacher and receive a master’s degree in education. While teaching in Worcester, Katelyn became a competitive instructor for Faucher School of Dance and teacher for Gigueres Dance, and her choreography has been well ranked and awarded over the years. We are so excited to welcome Katelyn Greenwood to the CDW Family this season!! 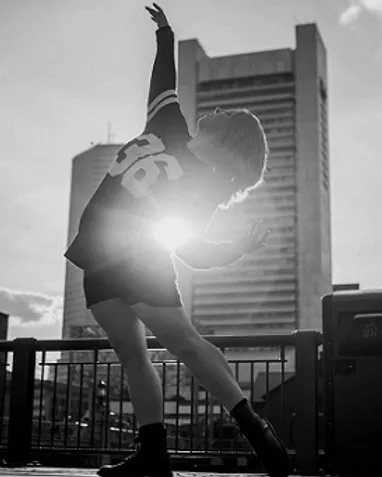 Originally from Ashby, MA, Kimberly began her dance training at Tami’s Dance Connection where she was a member of the nationally recognized competition team. She moved on to train under Karen Brown and then on to The Gold School under the direction of Rennie Gold giving her the opportunity to study under such notable dancers as Rhee Gold, Naileh Bellinger, Kathy Kozul, Larry Sousa, Kenny Wormald, Tyce Diorio, Chris Judd, and Mia Michaels. As a member of the U.S.A. Dance Team, in 2002 Kim competed at the World Showdance Championships in Riesa, Germany. Kimberly has also competed and won 1st place at World of Dance New Jersey with Boston champions, Static Noyze Dance Company in which she has served on their Executive Board. She also works with the Theater at the Mount and choreographed their 2018 production, “We Will Rock You”. Kim has performed with the 2009 Lady Wolf Pack, Rainbow Tribe: the Dance Company, and CONcept ARTists dance crew. Currently, Kim travels the country as an adjudicator and blog contributor for Impact Dance Adjudicators. She is a nationally sought after teacher and choreographer and has received many national awards/recognition for her work. She is known for her unique choreographic style, interesting concepts, high standard of training, and dedication to her dancers. Kim is thrilled to be teaching again at CDW to share her love of dance with the next generation of dancers! 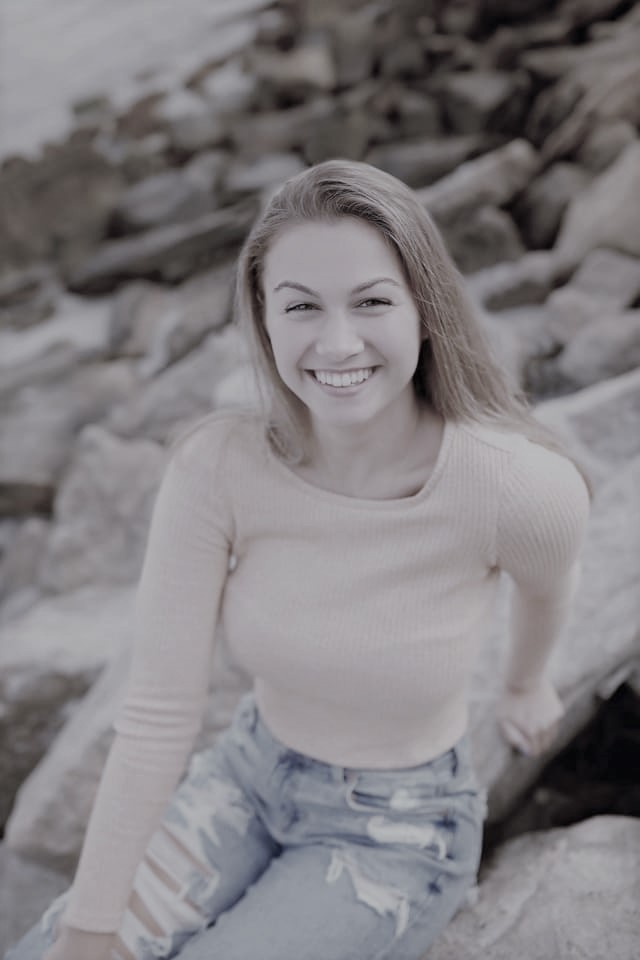 A resident of Worcester, Julia began dancing at Chickee’s Dance World at the age of 6. From a young age, Julia was always excited to participate in class, learn as much as she could and perform. In 2013, Julia joined the competition team where she competed regionally and nationally until she graduated high school. At the age of 12, Julia became an Assistant Teacher and at 16 a Junior Instructor. Now, a sophomore at Assumption College studying psychology, Julia is so excited to rejoin her CDW family as an Instructor and share of love of dance and AcroDance with her students!